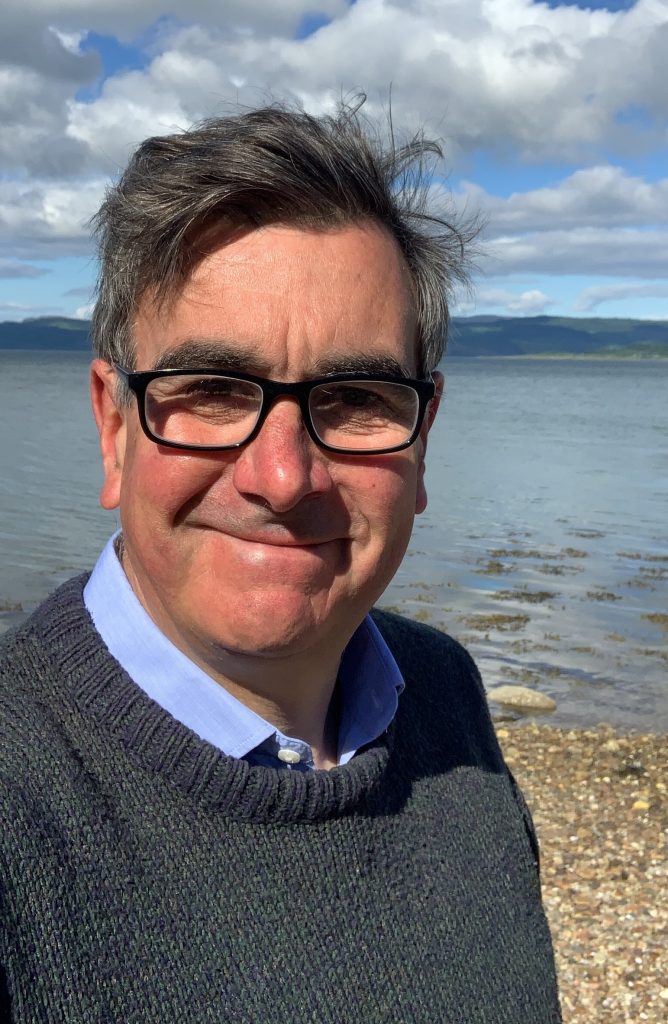 Inligo Networks is delighted to announce the appointment of John Thompson to the board.

John Thompson is a non-executive Director at Inligo Networks with over 30 years’ experience in Mobile and Fixed Telecom Operators across Asian and European markets with 20 of those at CTO level.

His former roles include President & CEO of J-Phone Hokkaido in Japan, CTO of Vodafone Japan (now Softbank Mobile), CTIO of Indosat Ooredoo Indonesia, CTO of Cable and Wireless Worldwide as well as senior roles in Vodafone Group and Bharti Airtel in India and Vodafone Germany.

Most recently following his time at Indosat Ooredoo in Jakarta, John was advisor to the CEO and CTO of XL Axiata in Indonesia and he now works as an independent advisor in Telecoms principally for Operators in South East Asia having worked on projects in Australia, Malaysia, Singapore, Myanmar and Vietnam.