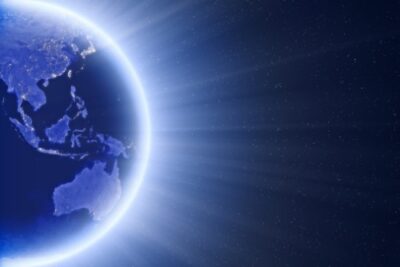 Melbourne telecommunications infrastructure company Inligo Networks has finalised negotiations with the Territory Government to land the cable into Darwin.

Although a landing site has not yet been finalised, it is expected to be between Darwin High School and the Darwin Ski Club.

The Asia Connect Cable (ACC-1) System will link Singapore, Indonesia, Timor Leste, Australia and the west coast of the United States via Guam, with connections in Japan.

It will deliver onward seamless connections to Melbourne, Canberra and Sydney providing the high speed, high-capacity connectivity needed to support the development of additional data centre investments in Darwin.

The capacity to provide new low latency, high capacity services directly between Australia and the US will position Darwin as the major telecommunications hub between Australia, Indonesia and Singapore, surpassing longer and less direct routes via Perth.

With 16 fibre pairs capacity and running the latest optical technology, ACC-1 will be one of the highest capacity commercial subsea fibre projects in the region.

The network design has been completed and landing partners agreed, and Inligo Networks is due to commence construction in the first half of this year.

Chief Minister Michael Gunner said the government had worked closely with Inligo to support the cable landing into Fannie Bay as well as providing support to ensure the domestic cable system segments connect to communities and businesses. “It’s incredibly exciting to be announcing Darwin’s connection into the fastest growing data market in the world,” Mr Gunner said.

“Driving digital investment in Darwin will future proof our job market and strengthen industry. It means jobs today, but also new and exciting digital opportunities into the future for Territory kids.”