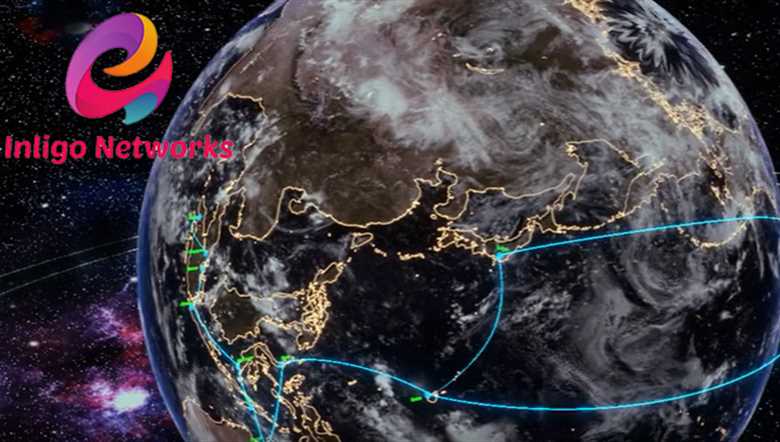 A new Australian carrier has signed an agreement with East Timorese service provider Sacomtel to deliver communication services on its planned 18,000km subsea route from Darwin to Singapore.

Inligo Networks, based just outside of Melbourne, is planning to start construction of its ACC1 – Asia Connect Cable – this year, linking Tokyo as well as Guam and the west coast of the US plus four sites in Indonesia.

Chairman of Inligo is Brian Evans, who has previously worked for BT, Telstra, Dimension Data and other companies.

SacomTel will provide land for the ACC1 cable landing station (CLS) near Dili, the capital and largest city of Timor Leste, also known as East Timor. Inligo Networks will manage international connections for Sacomtel and East Timor, and will connect he newly established Sacomtel data centre in Dili.

Inligo Networks already has an Australian telecoms carrier licence, which allows it to build, own and operate carriage services within Australia.

The licence will not only let it land the ACC1 cable in Darwin, on the north coast, but also deploy a terrestrial cable, called Unite, that will connect Darwin to the southern city of Adelaide. According to reports, Unite will support a minimum of 40 × 400Gbps wavelengths per fibre pair.

ACC1 has suggested it will land at three places on the US west coast, in addition to the US Pacific island of Guam: Los Angeles, California; Portland, Oregon; and Seattle, Washington. However, someone close to the project says that it will start with one and perhaps look for diversity with another system operator.

Inligo says that ACC1 “is a key enabler” of the Australian Northern Territory government’s strategy aimed at “positioning Darwin as a highly competitive location to maximise growth and investment in the local digital economy”.